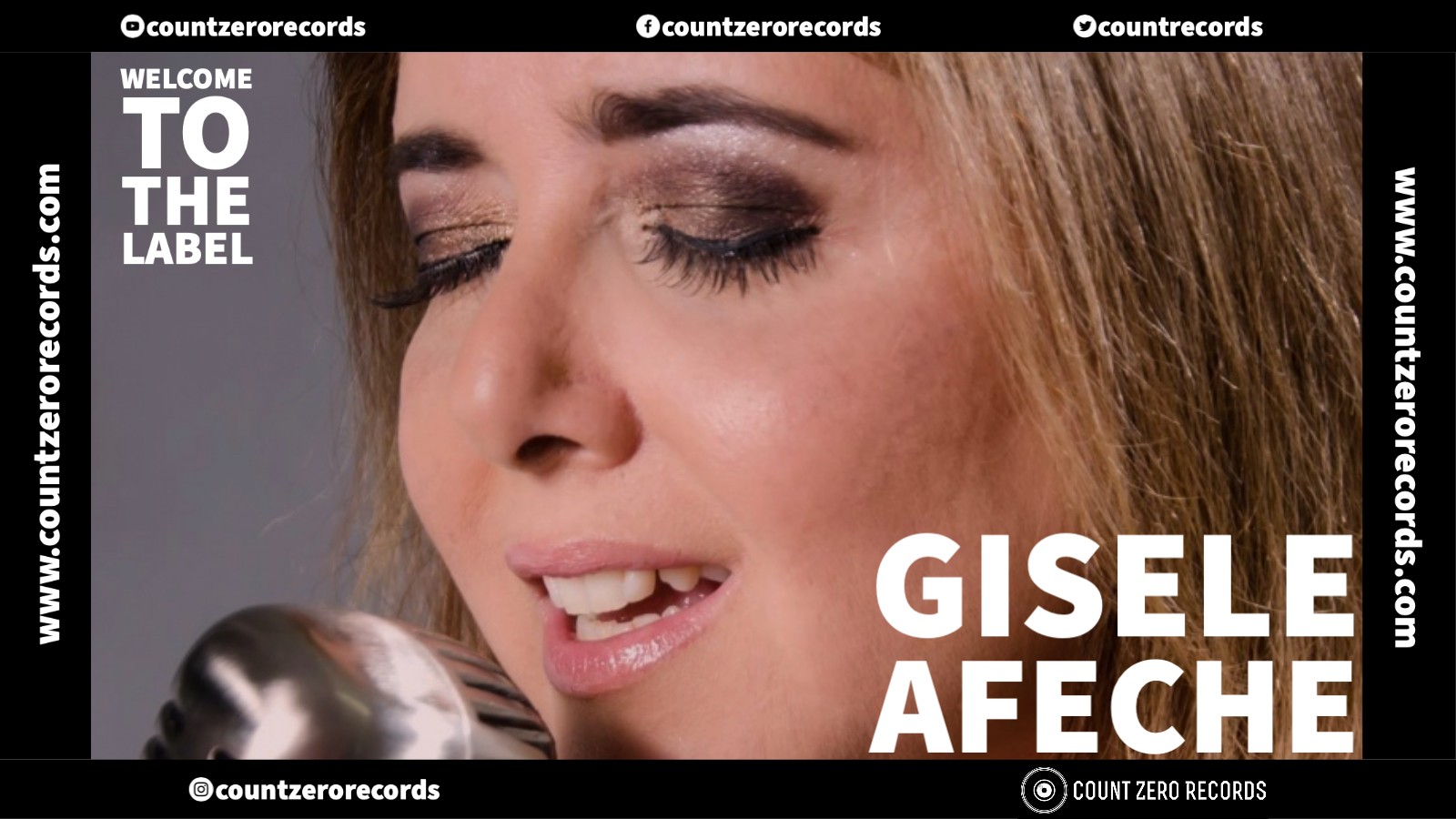 Today we are very excited to welcome a wonderful, skilled and expirienced artist to Count Zero Records.

Gisele Castro Afeche is a musicologist graduated from the University of Paris IV – Sorbonne, opera singer (soprano), choir conductor, composer, poet, pianist and harpsichordist. She has lived in Paris, France, for eight years where she completed her studies in singing with the renowned teacher Odile Pietti, harpsichord with Jacques Frisch, choir conducting with Claire Marchand, musical analysis with Naji Hakim and musical training (theory and sight singing) in schools such as ENM of Bourg la Reine, CNR de Boulogne and Conservatoire Maurice Ravel. She taught music theory and she was a choir conductor in the ENM of Bourg-la-Reine and assistant conductor of maîtrise Notre Dame de Paris. She has sung in renowned choirs in France, such as Choeur de la Sorbonne (Jacques Grimbert), Choeur Accentus (Laurence Equilbey), Choeur de l’Orchestre de Paris, Ensemble Féminin Ars Musicae and Choeur Saint-Louis-en-Ile. Returning to Brazil she has sung in Coral Paulistano from the Municipal Theater of São Paulo for eight years, also acting as a soloist. She participated in Camerata Novo Horizonte and Brasilessentia and Harmonia Universalis, as soloist. She has taught singing at Saint Paul School and was a soloist with Coral Baccarelli of São Paulo. She participated on tour in Brazil with the group La Symphonie du Marais, dir. Hugo Reyne. She has recently returned from England where he taught piano, singing and choral singing in his own music school, ‘Bay Music School’ and conducted the ‘Bay Ladies Choir’, twice winner of local festivals. She won Paignton festival (UK) as a singer in the Soprano category. She has recently performed in recitals in France, England and Brazil, as a singer and she was a singing teacher in the festival ‘Salvalírico’ in Salvador in 2012. In 2013 she appeared as a soloist at the Opera of Manaus in the first performance of Berio’s Sinfonia with national artists. She received in 2015 the first prize in a Brazilian Popular Music Festival with the song ‘The Song of the Uirapuru’ in partnership with Bruno Conde. She also received the Medal of Cultural Merit Carlos Gomes for her life dedicated to music and the title of Commander granted by the Brazilian federal government.
In 2017 she successfully complete her Master Degree in Audio Production at The University of Westminster – London.

All we can say is: What a resumee!

Count Zero Records is an international leading independent, vertically integrated Music and Film Company that works in the major fields of Studio, Publishing, and Label Business. 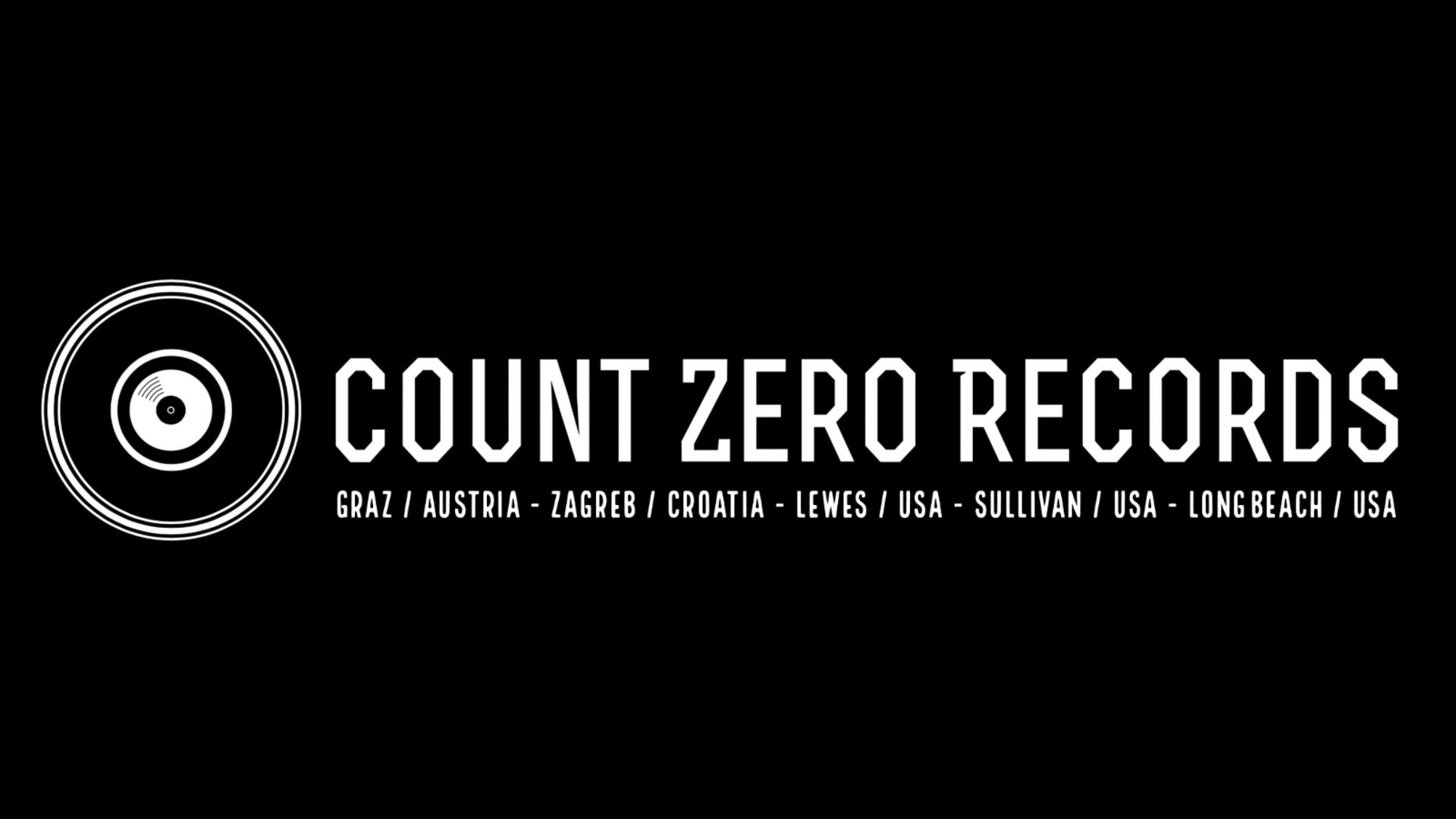