Moreover’s New Trick’s brand new Christian Rock Album “Compassion has gone to the dogs” released on May 29th worldwide. The band’s debut album has been in the making since 2003 and is now being faithfully elevated by Count Zero Records. It contains a strong lineup of guitar-driven rock songs of faith, that are crispy fresh and gritty, by the virtue of guitar and blues legend Ken Tucker, who lent the band his guitar hand and songwriting skills. Singer Dani Rae impresses with strong, clear-voiced female vocals that will remind you of many great female rock singers. Although the album is based in the faith of its makers, you will enjoy it from a purely musical standpoint. Let’s rock. 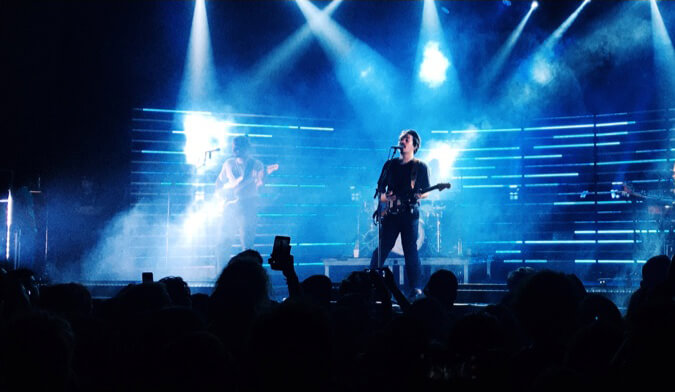 Join our international community of artists, music industry professionals and fans with thousands of members. It's free. It's fun. It's on Discord.