(Zagreb, Croatia, 08/20/20) The genre-defying label’s success in Europe drives growth for the ambitious start-up and enables the creation of three new and exciting subsidiary labels in the world’s largest music market.

Count Zero Records Inc. will be the holding company for the label’s assets in the US market and the central management and service provider. It is part of the Monte Alto Venture group.

Saint Jerome Records will focus on Country, Blues and Christian music in the general east coast area. It will be headed by Kenneth L. Tucker, a 30 year veteran of the music industry, who was also named head of A&R East Coast USA.

Tumble Honey Records will focus on a wider range of genres in the general west coast area. It will be headed by Jamie Martinez, who was also named head of A&R West Coast USA.

Count Zero Records’ meteoric rise from startup to top three contender and second fastest growing entertainment site the home markets of Croatia and Austria has been recognised by many as the success of a completely different approach to label business.

“We have been very excited about the growth of our label with over 20 recent chart placements – the expansion to the world’s largest market was a logical next step. With Kenneth L. Tucker and Jamie Martinez we are bringing on board not only two music industry veterans, but two outstanding individuals that are respected and trusted in the industry.” says Georg P. Mavridis, President of the group.

With over 30 bands and artists requesting to join the label daily, and over 3.000 applications per year, Count Zero Records’ reputation not only precedes the company but also drives the growth. Artist confidence in the label is high and the company has prescribed itself a 100% ethical approach, ingraining values of honesty and truthfulness in the companies DNA in an industry that is notorious for being shady.

“Count Zero Records is a label started by artists, made for artists and run by managers – That’s three things usual start-up labels don’t have. The typical development of a label out of a studio or a lawyers’ backroom is usually driven by technical or legal personnel and sets their business approach as controversial to artists and largely legalistic and engineering-driven. Count Zero Records is artist and fan-driven” says Margareta Kutnjak Mavridis, Head of Monte Alto Venture’s Incubator.

The label’s approach has been well-received by artists and supporters alike, and the label routinely finds itself siding with artists and fans rather than with billion-dollar-tech companies. Count Zero Records fight vigorously for its artists’ rights and decent payment. They also believe that the artist should be in control of the creative process – an alien thought to many.

“The approach to sign the best artists they can find and to enable these artists to become the best they can be might seem simplistic on the surface, but they are a far cry from many in the industry who sign artists to shape them into something the label thinks will sell.” says Marko Caleta, Director of Monte Alto Venture Group

Count Zero Records expects the first signings of their subsidiary labels within the month as negotiations with certain artists are already underway.

(Record Label, Studio operator and Publisher Count Zero Records – a leading independent record label – and all its subsidiaries are part of the Monte Alto Venture d.o.o. group headquartered in Zagreb/Croatia in Europe. )

If you would like more information about this topic, please call Mrs. Margareta Kutnjak Mavridis at +385 98 1745 497 , or email margareta.mavridis@montealtoventure.com 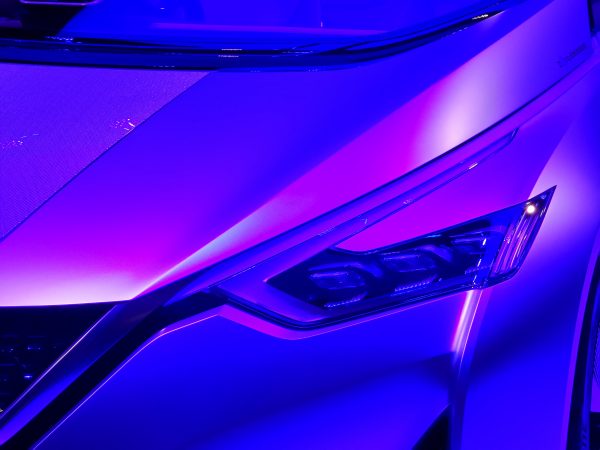 Zulu
Manage Cookie Consent
To provide the best experiences, we use technologies like cookies to store and/or access device information. Consenting to these technologies will allow us to process data such as browsing behavior or unique IDs on this site. Not consenting or withdrawing consent, may adversely affect certain features and functions.
Manage options Manage services Manage vendors Read more about these purposes
View preferences
{title} {title} {title}